This segment comprises the generation of power in Group-owned wind farms. In expanding its portfolio of owner-operated wind farms, the Group is seeking to increase its independence from government policy and changes in interest rates or the prices of raw materials, while generating income to cover ongoing business costs if individual projects are delayed. The Group's owner-operated wind power plants also constitute hidden reserves. If required, these plants could be sold, thus releasing the respective tied-up financial resources plus the associated hidden reserves.

Additional potential lies in the possibility of upgrading Group-owned wind farms, for example through repowering or efficiency increasing measures such as the rotor blade extension allocated to the Operation Development, Innovation and Others segment.

The first addition to the Energiekontor Group's wind farm portfolio was made in 2002. Since then, the portfolio has seen regular expansion. At present, this refers first and foremost to the assumption of final ownership of projects that the Group has developed itself. In the past, the Group also bought financially promising operational wind farms. Such wind farms may either be projects that Energiekontor developed itself and sold at an earlier point in time or projects developed and operated by other companies.

The total rated power of the wind farms operated by Energiekontor in Germany, the UK and Portugal amount to approx. 370 MW. 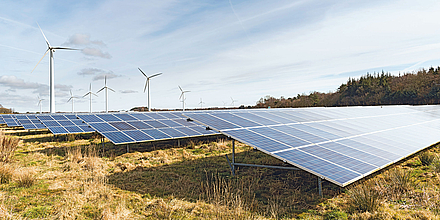 From business development over planning, financing and construction to repowering and selling 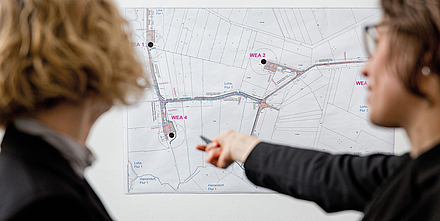