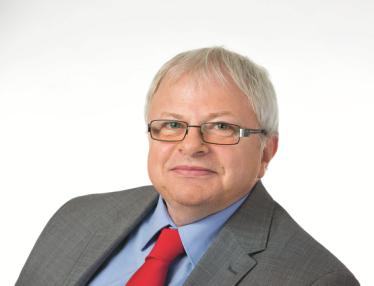 Professional background:
Having worked as social education worker and managed an organic trade business, Günter Lammers founded the present Energiekontor AG together with Dr Bodo Wilkens in 1990. On the basis of the Electricity Feed-In Law passed in December 1990, the first wind farms were planned along the German North Sea coast between Bremerhaven and Cuxhaven and erected a few years later. In 1995, the first foreign subsidiaries were founded, and in 2000, the company went public on the Frankfurt Stock Exchange. Günter Lammers was a member of the Management Board of Energiekontor AG until 2003. Since then he has been Deputy Chairman of the Supervisory Board. Since December 2021 Lammers is Chairman of the Examination Board.