Founder and Chairman of the Supervisory Board of Energiekontor AG
Dipl.-Wirtschaftsingenieur 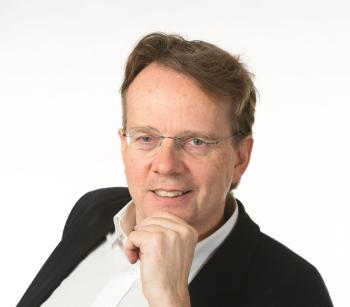 Professional background:
Having obtained his university degree and PhD in industrial engineering, Bodo Wilkens worked for several years for the German Electricity Association (VDEW) and in a consulting firm, before founding the present Energiekontor AG together with Günter Lammers in 1990. On the basis of the Electricity Feed-In Law passed in December 1990, the first wind farms were planned along the German North Sea coast between Bremerhaven and Cuxhaven and erected a few years later. In 1995, the first foreign subsidiaries were founded, and in 2000, the company went public on the Frankfurt Stock Exchange. Dr Wilkens was Chairman of the Management Board of Energiekontor AG until 2003. He then moved to the company’s Supervisory Board, where he has held the position of Chairman ever since. Also Dr. Wilkens is member of the Examination Board of Energiekontor AG since December 2021.